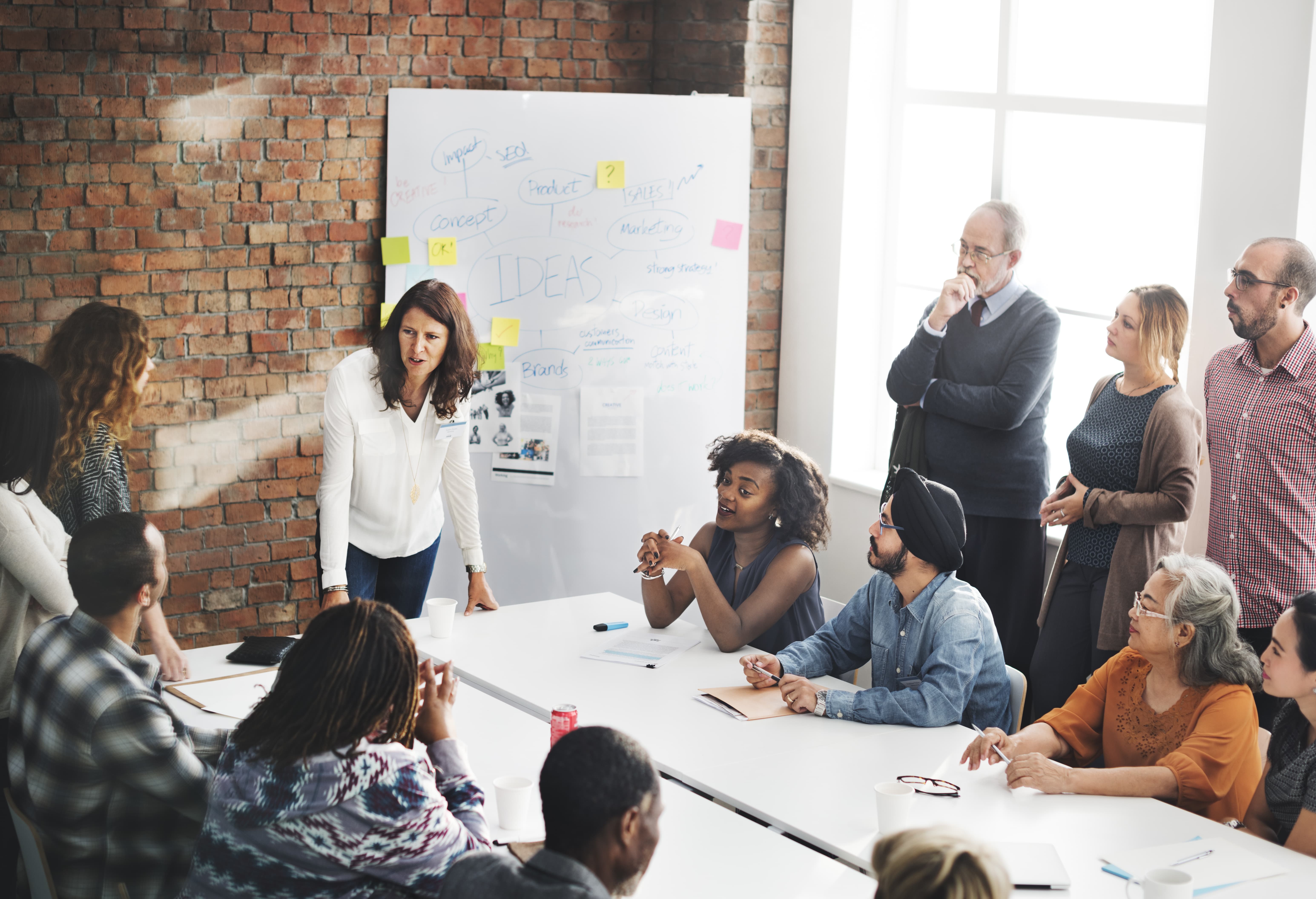 Recently, a woman in one of our SOAR programs asked for my help with feedback she had received from her team. Several people on her team felt like she was biased against them and had begun complaining to her boss. This was her first time in a significant management role. She thought she was an inclusive manager and even prided herself on being a champion of underrepresented employees.

However, her behavior made some of her team members feel less valued and disadvantaged. For example, an analyst based in India felt like he received less challenging assignments because of his accent. A team member with 30+ years of work experience felt like he was left off a ‘digital transformation’ project because of his age. Even worse, three of the four new hires this manager had brought in looked exactly like her – white, female brunettes who all graduated from large state universities.

She and I began to talk about unconscious biases and what she could do to manage against them. Headlines today are filled with blatant examples of workplace bias (sexual harassment, gross pay inequity, etc.). Yet people are much more likely to encounter subtle, unconscious forms of bias than overt ones.

According to research it will take until 2059 for women to reach pay parity.

Unconscious bias is an evolutionary function to help us make important decisions quickly. Hundreds of thousands of years ago, many of the decisions we made were life and death choices. We needed to quickly judge our surroundings and act (e.g., See a tiger. Run!). Today, unconscious biases help us get through the day and make thousands of quick decisions without us having to think about them.

Confront Your Own Bias

If you think you don’t have biases, take a few minutes to take one of the online Implicit Association Tests. Remember, unconscious bias is not inherently bad or good: it is a fundamental function of the human mind that allows us to sort large amounts of information. In the workplace, however, our unconscious biases can have a dramatic impact on who we hire, develop, engage and retain. Of the more than 100 cataloged cognitive biases the ones that impact our workplaces the most are:

If left unchecked, unconscious biases will limit diversity and, can greatly erode the confidence of our employees over time. In order to manage the business risk associated with bias, mandated bias trainings are becoming increasingly commonplace at many companies. But the question is, are any of these efforts paying off? The data say no.

A  study of 829 companies over 31 years showed that diversity training had “no positive effects in the average workplace.”

Bias awareness isn’t leading to consistent bias mitigation.  There is value in making people aware of their biases and their biased language and behavior. However, effectively reducing workplace bias, when it is already unconscious, takes structured individual and organizational commitment.

In Part 2 of this blog post, I’ll explore what the best companies and managers are doing to limit the impact of our unconscious biases. Stay tuned!